Prices are reasonable considering the location, and the easy access to open air is also nice. It includes right around 70 shops, even. Built by Selmer Skanska in 1988, Oslo City Shopping Center. The Paleet is situated right by Karl Johans Gate, complementing the pedestrian shopping street we noted above. The selection is staggering. Oh, and you may need some cash, so keep in mind that most banks are open until 5 pm but have a 24-hour cash point (ATM) on the outside of the bank. The shopping center currently has approximately 93 shops and restaurants.

During the warmer months, fresh groceries can be found at the entrance. This street (and its back streets is in particular famous for handicrafts, clothing, jewelry and look out for the home accessories within department stores. Open on weekdays from 10 am - 8 pm and 10 am - 6 pm on Saturdays). It's a must for shopping fans! Paleet alone offers around 45 shops and 13 restaurants. This street runs east to west from Oslo Central Station to the Royal Palace. It doesn't get crowded too much, either. Most shops are closed on Sundays, but some souvenir shops stay open.

There are extended opening hours in most shopping centers 10 am - 8 pm (Mon - Fri) and on Saturdays from 10 am -. Karl Johans gate is Oslo's most famous pedestrian street and it's right in the center of Oslo. Expect to find ladies' fashion, men's fashion, porcelain, flowers, glassware, jewelry, and sportswear etc. This shopping center is open 10 am - 9 pm on weekdays, and 10 am - 6 pm on Saturdays. If you are changing trains and have a couple of hours in between transfers, hop on over here to Byporten and have a meal or a look around. Thursday offers late night shopping: shopping centers and souvenir shops generally offer extended opening hours until 7 pm or 8 pm on that day. Byporten Shopping is Oslo a relatively new shopping center and is right next to Oslo Central Station (Oslo S). About 16 million people come here every year, and so many people can't be wrong. You'll find all kinds of price ranges here. Scandic Hotel, Norway's largest Egon Restaurant (among 11 other food places as well as underground car parking. 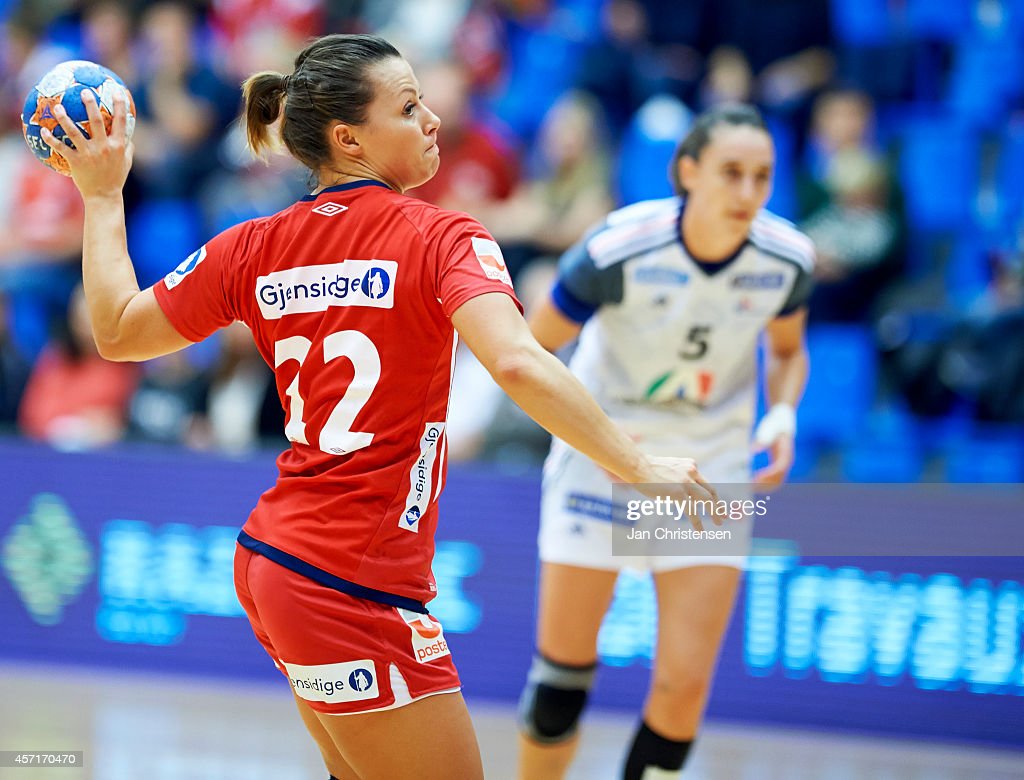